You are here: Home / Sport Parent / When your kid misses a game winning shot 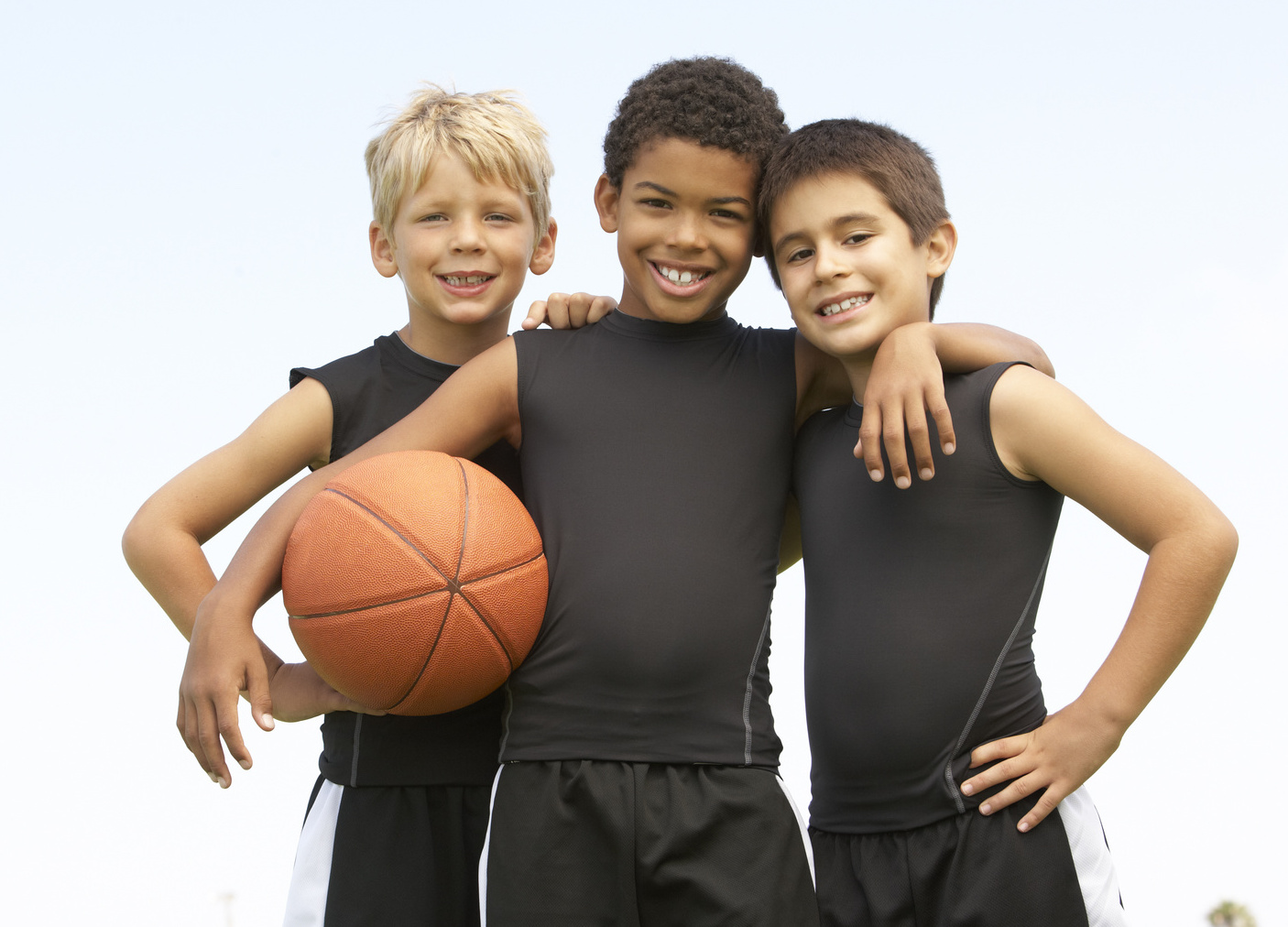 It was a battle for the entire four quarters, as it had been for the previous three games in the tournament. These 10-year-old boys played their hearts out, and really, the game could have gone either way. Our team was down by 1 point and my son was at the foul line. If he just hit one of his two free throws the game would be tied.
The gym was hushed as everyone watched him set up for his shots. I felt a hand on my shoulder, and when I turned one of the parents of another boy on the team said to me, “Now that is what I call a lot of pressure, especially for a 10 year old.”
Without even thinking I responded, “What does not kill you makes you stronger,” and I turned back to watch.

THE MEMORY
Suddenly I was brought back to my playing days. I remembered how practicing to perform under pressure on the court made performing under pressure at work a lot easier. I remembered my reaction to the first failure at my first job: disappointment and bewilderment at first, but that quickly turned into the realization that it was up to me to learn from the failure and work to create a better outcome next time.

My son bounced the ball and hit his first shot. The crowd cheered him on, and I could swear there was an almost audible sigh of relief—from him, from his teammates, from his coach, and from me.
As he set up for his next shot you could feel the pressure build back up. The whole gym knew that this basket could mean the win. He shot the ball, and it seemed to float in slow motion; the ball hit the rim, circled around it, and then bounced out. The other team rebounded, the buzzer sounded to end the game, and everyone prepared for overtime.

OVERTIME
Both teams played their hearts out in the overtime minutes, but our team just could not pull ahead. When I heard the buzzer I knew what was coming next……the tears.

THE BREAKDOWN
After he shook hands with the other team, he stormed over to his bag and literally threw into it everything he was taking home—his water bottle, his shoes, his sweatband. Tears streamed down his face, and I could see his anger turn into sadness. I went over and sat next to him. There were so many things I wanted to tell him, but I knew their was nothing I could say to make him feel better, so I just put my arm around his shoulders.

MY ADVICE
I was an athlete and now I’m a basketball camp director, and I wish I could tell you that my experience helped me prepare a great speech for my son, one that would make everything okay when we got into the car for the drive home. I did have lots of ideas, like “You don’t lose a game because of one missed shot.” And “If every athlete on the team remembered the horrible feeling after a tight loss they could use it to motivate themselves to work harder in practice or on their own.” Sure, I had lots of ideas, but I didn’t mention one of them in the car ride home. I just let him vent the whole way until he had nothing left to say.

THE LIFE LESSON HE LEARNED ON HIS OWN
As I tucked him into bed that night I asked him if he had had fun playing the four games that weekend. He said yes but he wished his team had won the final. He said he felt like he lost the game because of the foul shot he missed.

Just before I could tell him it takes a team to win or lose, he turned to me and said he was just going to have to practice more free throws so he would never miss again.

THE LESSON I LEARNED AS A SPORT PARENT
I kissed him goodnight, and as I walked out I realized that being a sport parent felt much harder than being an athlete. Watching your kid struggle and allowing them to work it out was harder than grinding it out on the court. It had been an emotional day, but I took comfort in the fact that my son had just learned that no matter what happens, win or lose, you just have to keep working harder. 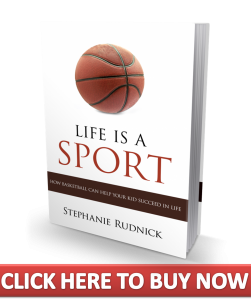 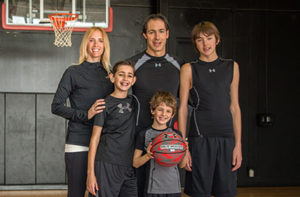